Typical housing for the working poor in Manchester England, end of the 19th century

My great grandparents on my mother’s side, John Wrench and Esther Entwhistle, worked in the cotton mills in Manchester England. Esther came from a family of mill workers. There are no records of the year they were born, their ages or other documentation. We know his birthday was October 31st and hers was Jan 18th. She and John met at the cotton mill. Esther started to work in the mill at the age of 11. 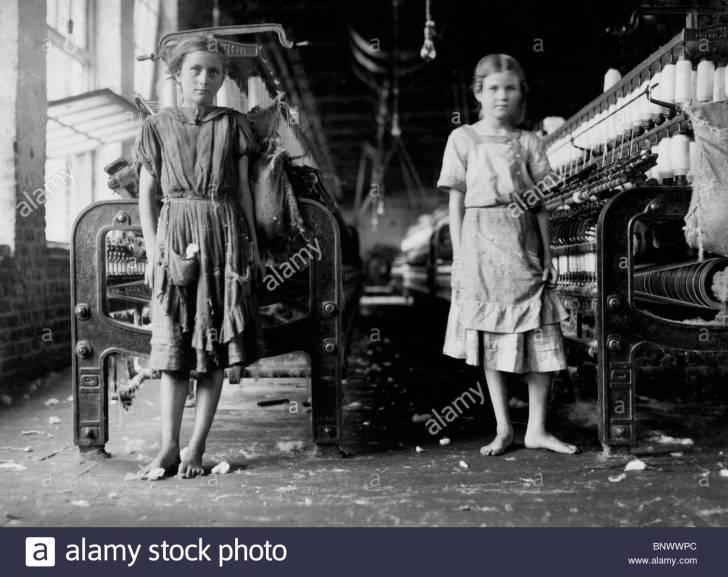 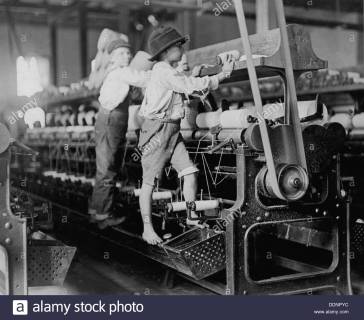 Child labour was common in the mills in England and continued well into the 20th century.

Esther’s family were very poor and her father was unable to pay their bills. As a consequence, he was put in the Poor House where he lived for many years. On Sunday afternoons, the family would visit their father there, bringing him his pipe and tobacco, and they would sit with him while he smoked.

John and Esther were married in 1904 and had a child Ethel in 1905. Ethel was my grandmother. They came to Canada in 1914 with their daughter Ethel, then age 9, and John’s brother Harry who was 19 or 20 years old. Much later, they had another daughter, Ellen, my great aunt.

John had tuberculosis and the doctors in England told him to go to Canada where the climate would be better for his health. He had already lost on eye to the disease, which was replaced with a glass one.

The first winter in Canada, they lived in a tent in Lamont Alberta just outside of Edmonton on a quarter section of land. They were not knowledgeable in any way or prepared for the harsh and somewhat primitive circumstances they found themselves in but a group of European people living in the area, German and Polish but primarily Ukrainian, showed them how to survive the winter. Ukrainian settlers claimed the area to be ‘the cradle of Ukrainian settlement in Canada”.

The family eventually moved into Edmonton and lived on 77th Street. John drove a trolley for Edmonton Transit until his health began to fail. He then worked inside for some time but eventually took early retirement. At the beginning of WWII however, with many men signing up to fight in the war, he was called back to work by Edmonton Transit to count tickets. It meant a grueling schedule for him, rising very early every morning and going down to the bus barns and working all day.

His poor health deteriorated further and in 1940, at 9am in the morning while at work,  he had a heart attack and died.

The family home was close to the army base. As John had no pension, Esther decided to let rooms to wives of the soldiers stationed nearby, providing for her family.

It’s no surprise to me to find that the women in my family have always been very resourceful!